You will be able to carry out different activities in Tarragona (Costa Daurada), as the city offers multiple spaces for historical and cultural visits, as well as other places of interest just a few Km from the city.

The city of Tarragona rises up in front of the sea and is built on the old Roman Tarraco. It has architectural marvels and valuable archaeological remains, thanks to which it was declared a World Heritage Site by UNESCO.

All you have to do is enter this tranquil city, on the Mediterranean coast, to admire the rich heritage of its Roman past, which spreads out throughout the city centre.

You can enter through the walls of the Archaeological Walkway, the first great construction of Tarragona; go to the theatre, a place of entertainment for its inhabitants for centuries; walk on the sand of the amphitheatre, the stage of gladiator battles and fights against beasts; imagine what the carriage races were like in the Circus; walk around the Forum, the heart of the Roman city, with its columns, squares and rooms that transport us to imperial times; get to know the most important paleo-Christian necropolis in Western Europe, with its mausoleums and sarcophagi; or admire the spectacular “Devil’s Bridge” aquaduct, outside the city, which stands proudly above a valley. 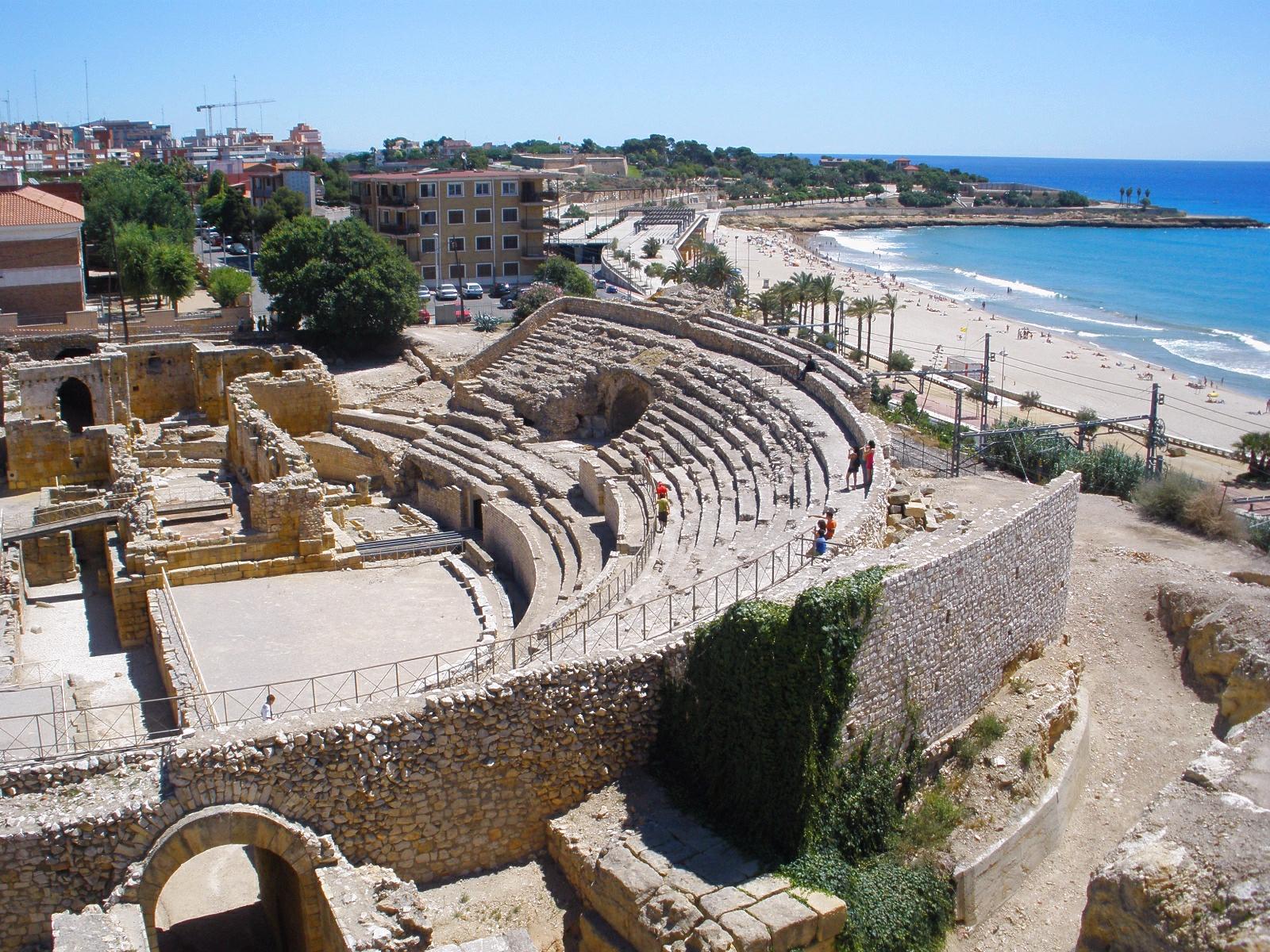 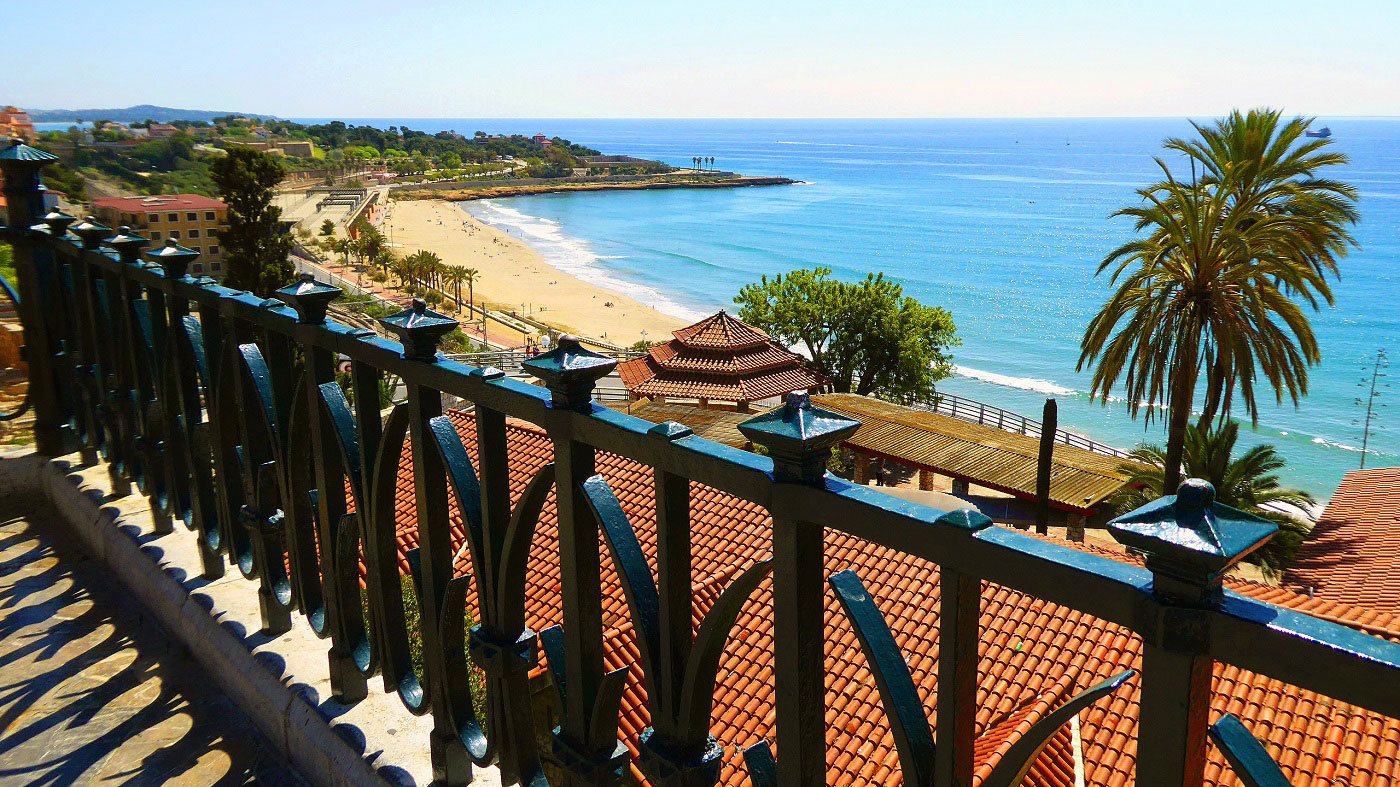 Here we indicate the main places of interest, which you can visit during your stay. Further information is available at reception. Tarragona is a city to walk around so you do not miss any part of its streets or people: 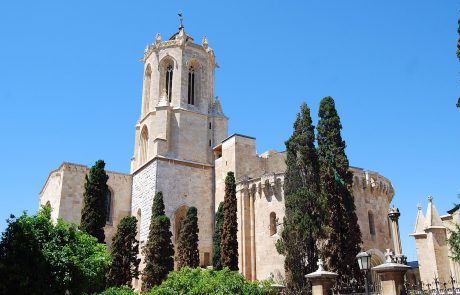 OTHER PLACES OF INTEREST

WINE TOURISM
El Priorato is one of the most prestigious wine producing areas worldwide. The Priorat and Montsant denominations of origin are outstanding references in the wine world. 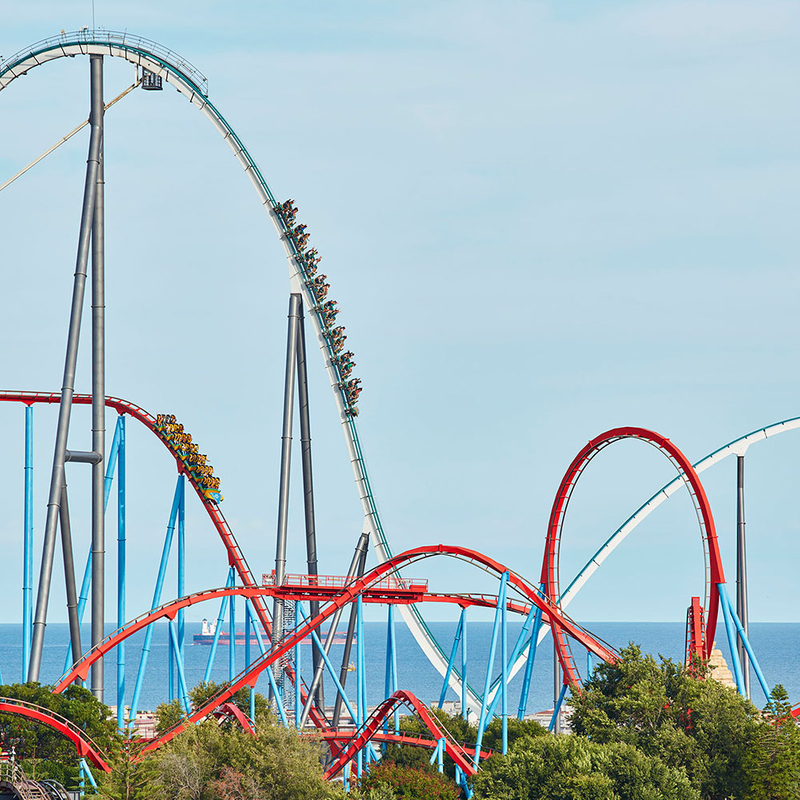 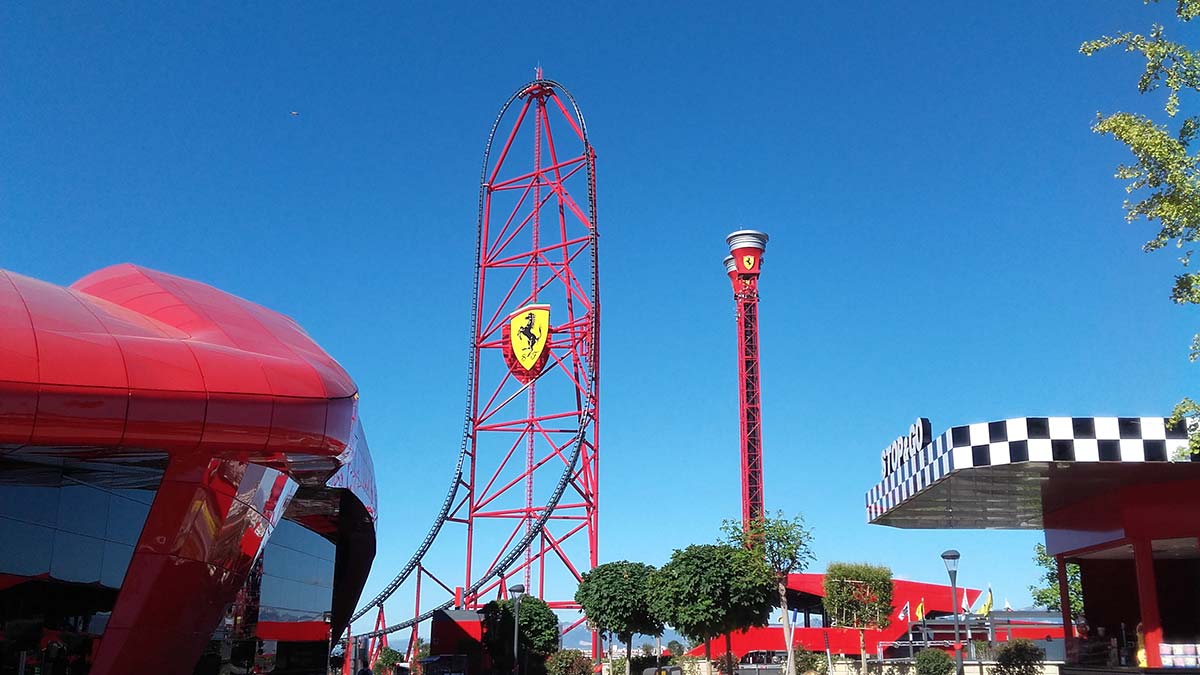 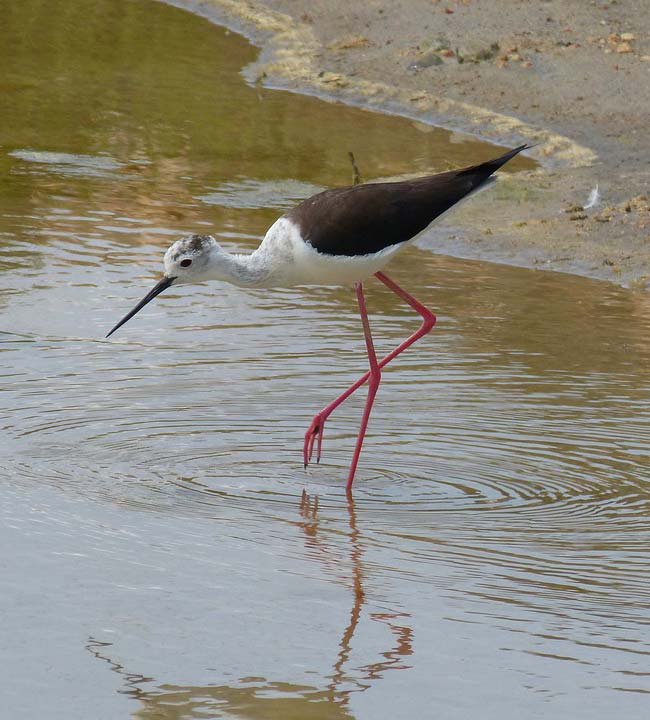 If you have any queries, do not hesitate to contact us.

You can find out more about which cookies we are using or switch them off in settings.

This website uses cookies so that we can provide you with the best user experience possible. Cookie information is stored in your browser and performs functions such as recognising you when you return to our website and helping our team to understand which sections of the website you find most interesting and useful.

Strictly Necessary Cookie should be enabled at all times so that we can save your preferences for cookie settings.

If you disable this cookie, we will not be able to save your preferences. This means that every time you visit this website you will need to enable or disable cookies again.

This website uses Google Analytics to collect anonymous information such as the number of visitors to the site, and the most popular pages.

Please enable Strictly Necessary Cookies first so that we can save your preferences!